has tutored thousands of painting sessions. He regularly demonstrates

for Art Societies and runs workshops in all media. He has taught

workshops in UK, Europe, US and on cruise ships.

watercolour at the Mall galleries London. Two of his paintings were

year, run by the French "The Art of watercolour" Magazine.

He has written 4 books on painting techniques which have been

DVDs, some were seen regularly on the Painting and Drawing Channel on

Arnold is self taught and has learnt from artists he most admires both current and past including Turner, John Singer

Arnold lives near Cardiff and is the Vice President of the South Wales Art Society. 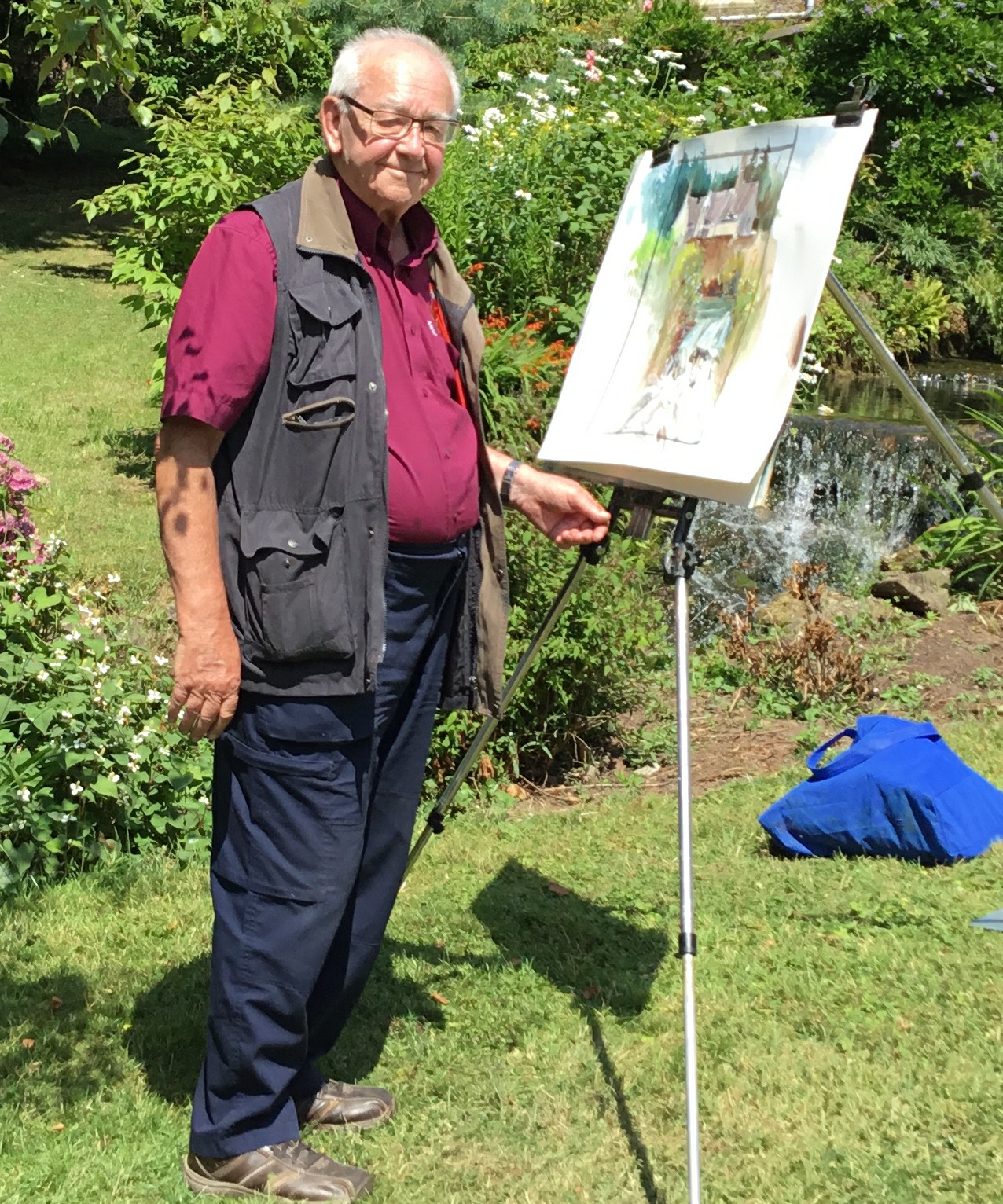