Paul is based in Southend on Sea, Essex where he enjoys a successful

career as an artist and tutor with 15 years teaching experience. After

completing his foundation studies in Art and Design at Southend College

of Art; a degree in Fine Art - Painting followed at Camberwell School of

Art, completed in 1986. Since then Paul has practiced as an Artist,

exhibiting in a range of exhibitions in London and the south east.

the Essex Open Exhibition held at the Beecroft Gallery, Westcliff on sea.

of the Queens Diamond Jubilee River Pageant, where he painted as the

Pageant unfolded in the rain from the spectacular vantage point of

Millennium Bridge. That year he was also short listed in the Artist and

Magazine. In 2014 Paul started writing for the Liesure Painter Magazine.

The sheer joy of painting and drawing the beauty of the world around him, from direct observation wherever possible

provides the drive behind his work. Sketching has also been an important part of Paul's working process and has

allowed him the freedom to make spontaneous studies from many different locations. Paul works from a wide range of

subjects and believes in following his instincts when it comes to choosing themes. He particularly enjoys subjects with an

interaction of contrasting elements, such as the man made and the natural world, the play of light, colour, rhythm and

in the UK and around Europe. He also demonstrates painting techniques and runs workshops for many art groups in

Essex and the South East. 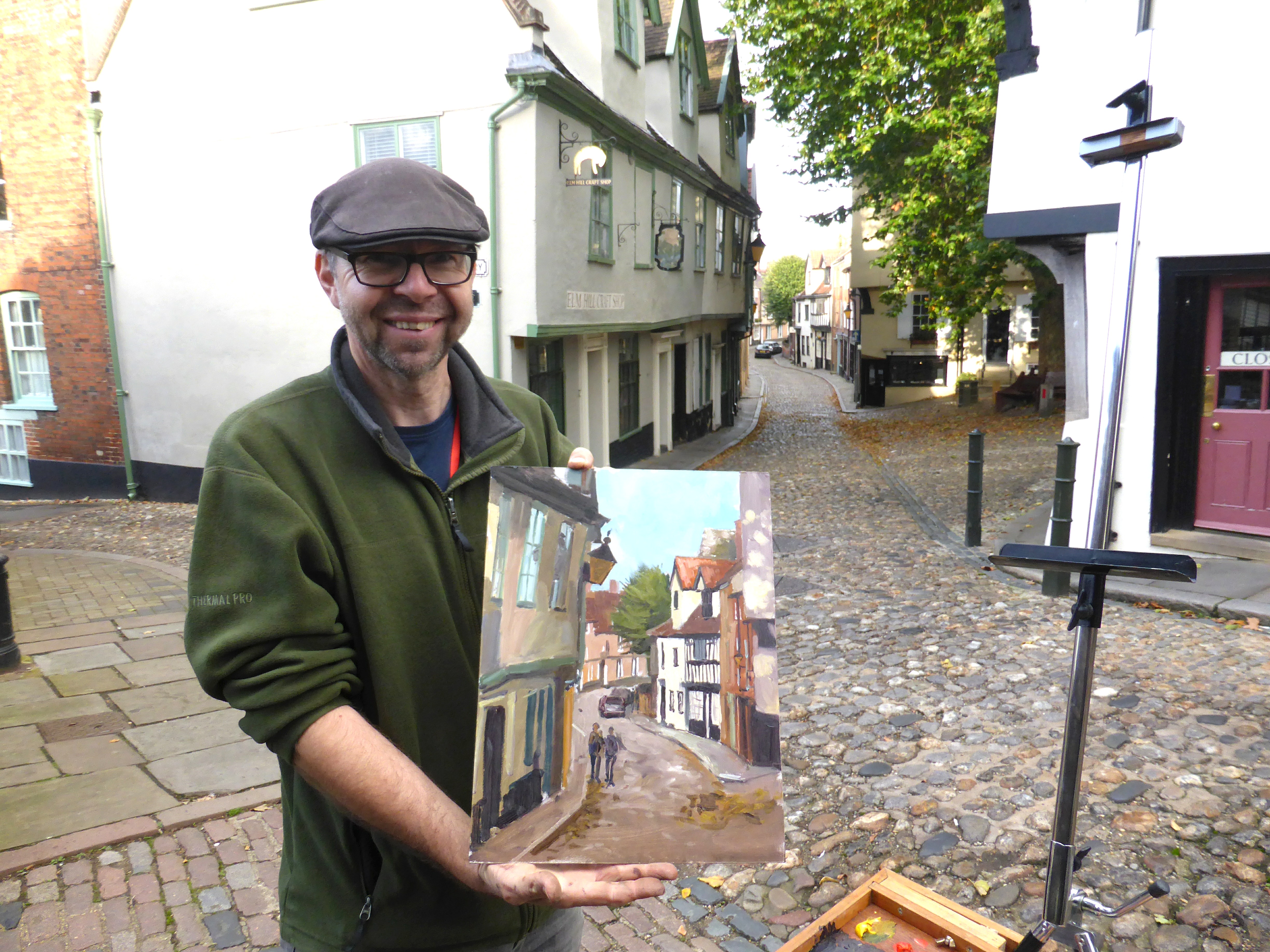 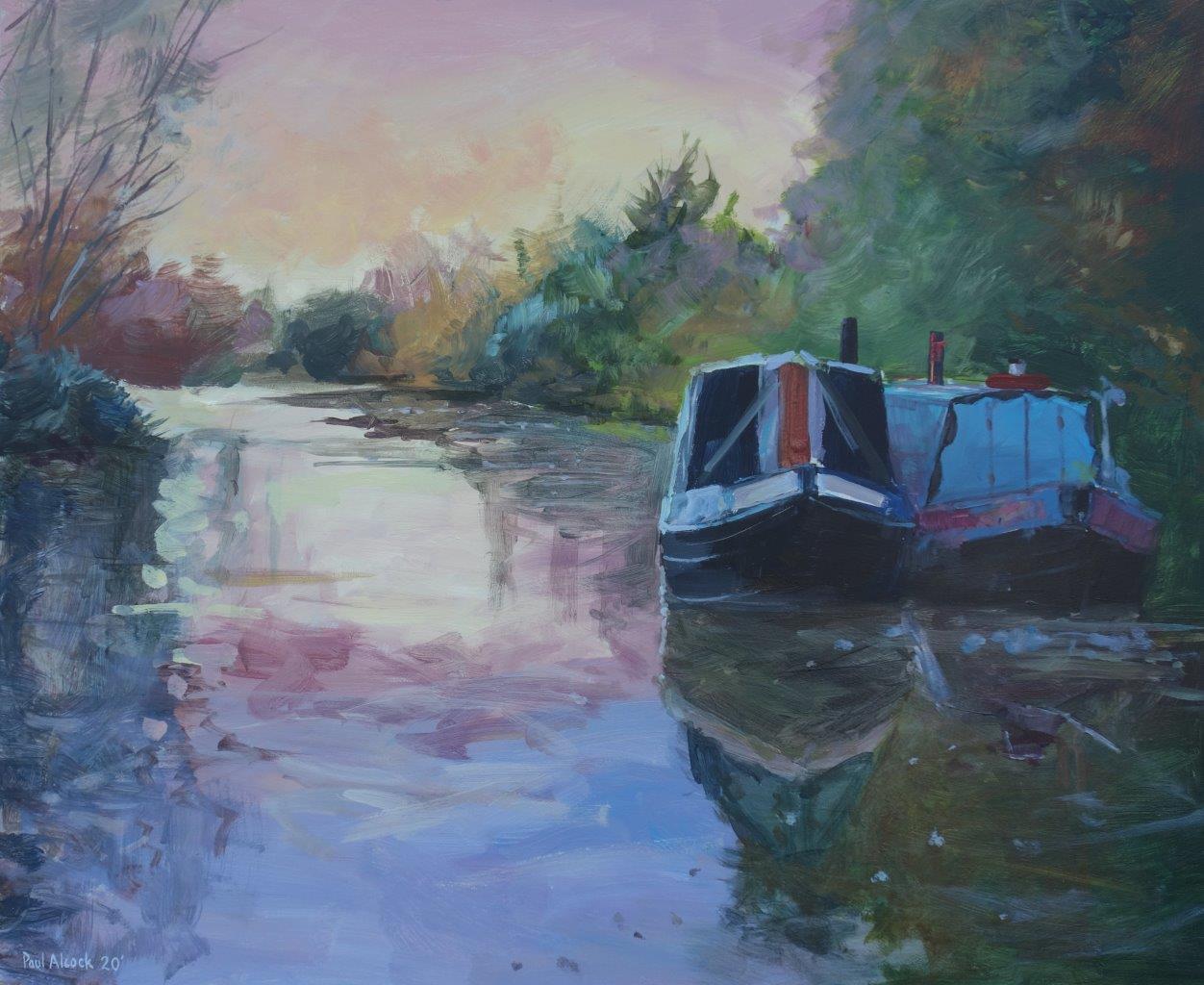 Devon Coast, where you will paint cascading rivers, moorland valleys,