Peter Woolley was born in Derby in 1960. He had his first one-man

exhibition at the Guildhall in Derby in 1983. After early experimentation

with subject and medium, he settled for the pure watercolour style he

Peter's work is mainly related to his walking expeditions including the

Peter's original work can be found in private collections throughout the

UK and abroad. He also teaches watercolour to beginners and runs

Peter has written and produced Study Packs, CDs, DVDs, a book and has

Drawing Channel and contributes to the SAA's Paint Magazine. 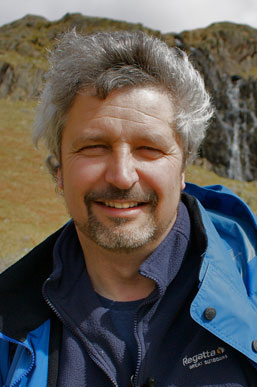 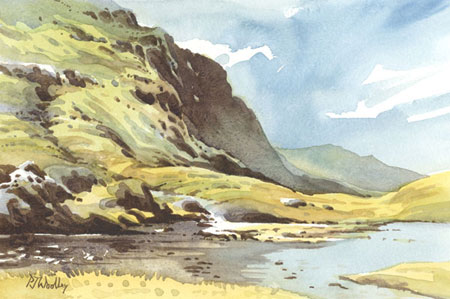