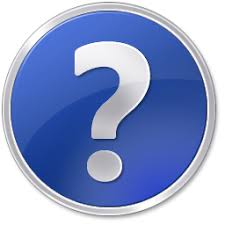 David Webb was born in East London and is a self-taught artist. From the

early 1980s until 2000 he worked as an illustrator. With a lifelong interest

In 2000 he began working on larger scale paintings. This coincided with

writing on the subject of painting and, after having written a few articles

for Leisure Painter magazine, he wrote his first solo book and produced a

DVD and has since written a second book.

demonstrator for art clubs and societies. 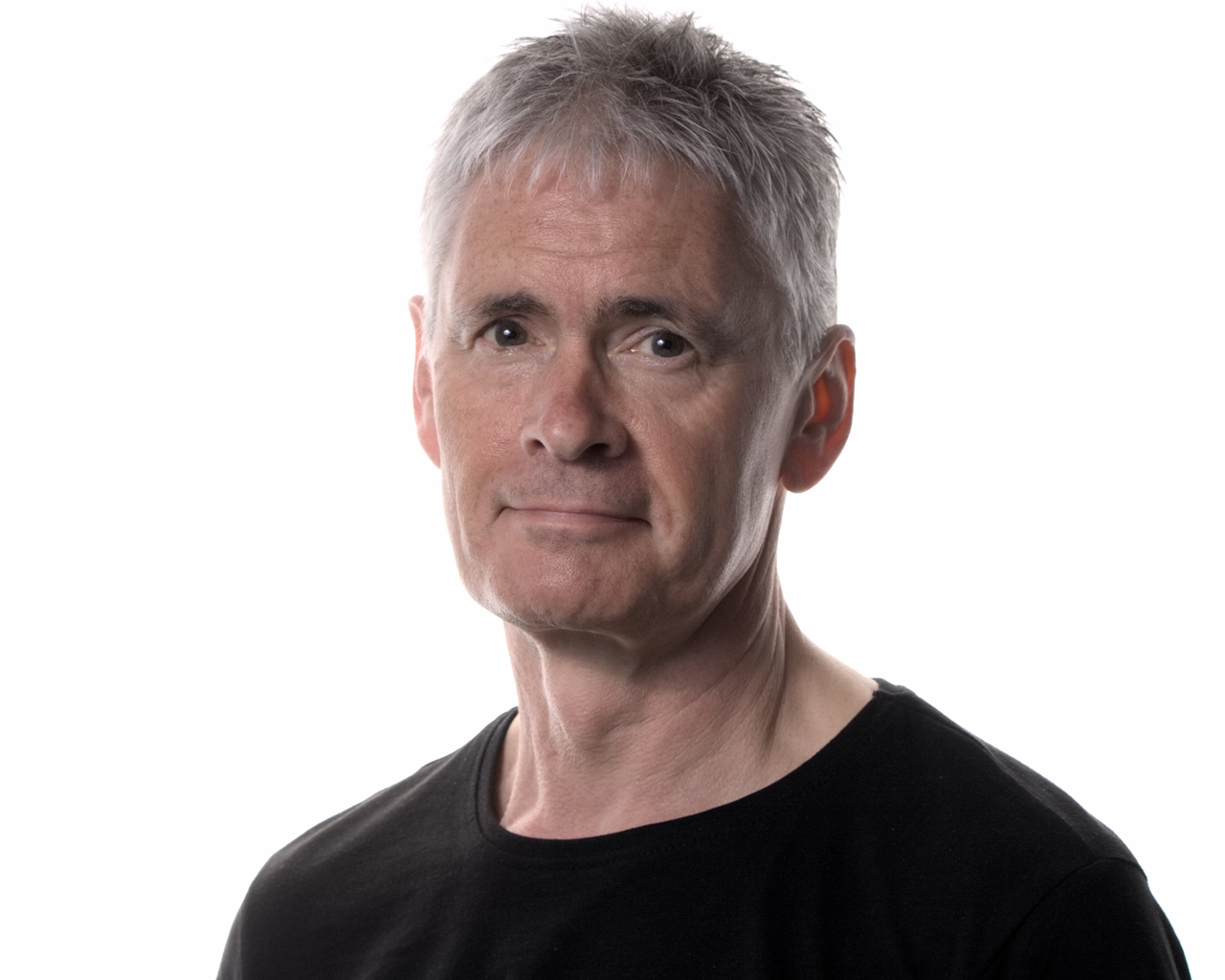 A Fishing Boat - Mixing Colours on the Paper 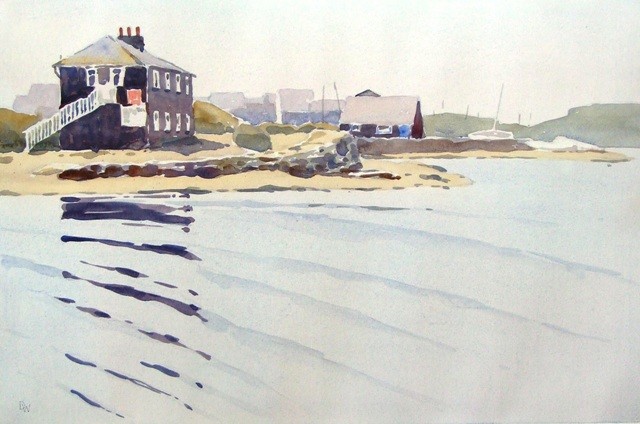 will paint some beautiful coastal scenes and harbours. 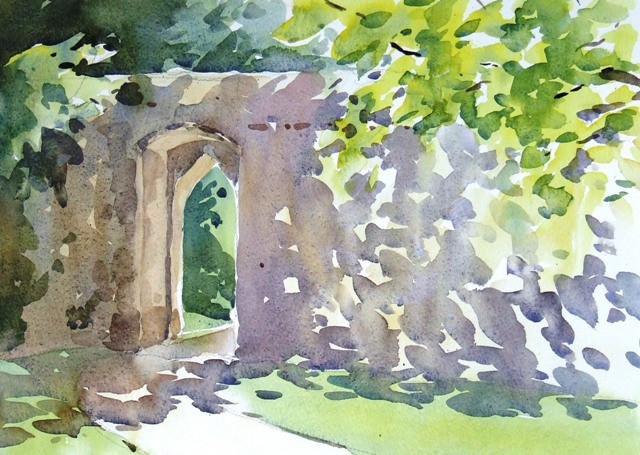 Join David Webb on "The Travelling Sketchbook" where we will be

sketching and walking, enabling us to reach parts of Exmoor National